Born in Calgary, Alberta in 1974, Jay and his family eventually moved to Athabasca, Alberta, where he was raised in the aisles of the family drug store. To this day the concept of paying for magazines confuses him. Following a two-year stint at the University of Alberta in Edmonton, a period of life Jay refers to as “The Lost Years” for their general lack of productive activity, Jay applied to and was surprisingly accepted at Ryerson University in Toronto, where he enrolled in their prestigious Radio and Television Arts Program. Several hundred orders of Pad Thai at Salad King later, he graduated with a Bachelor of Arts while also working part-time as a writer for SportsDesk on TSN.

In the fall of 1998, Jay took his first on-air sportscasting job at Global Television in Saskatoon. This was followed by a two-year stint as the host of The Big Breakfast on A-Channel Manitoba in Winnipeg, a city he loves and will defend to the death. In the fall of 2001, Jay moved back to Toronto as the first-ever host hired on the brand new NHL Network, presenting nightly editions of NHL on the Fly and That’s Hockey 2. Jay returned to TSN in 2002 and from 2003 to 2013 was a host on SportsCentre, first with Jennifer Hedger and then alongside Dan O’Toole in a partnership many critics described as “the death of the medium in our country.” Jay also covered the NBA Finals for TSN from 2005 to 2008, served as the play-by-play voice for Red Bull Crashed Ice, and somehow convinced his bosses to allow him to conduct an all-day NHL Trade Deadline Day blog from his home wearing only a robe. In 2010, Jay co-hosted Olympic Morning on CTV with Beverly Thomson at the Olympic Winter Games in Vancouver. Two years later, Jay returned to the Olympic Games in London, England, hosting live editions of SportsCentre on TSN with Dan from Trafalgar Square.

In 2011, Jay won the Gemini Award for Best Sportscaster for his work on SportsCentre. He was also nominated for the same award the previous year but lost to someone much more talented than him.

In 2013, Jay and Dan left TSN and joined the newly launched all-sports network, Fox Sports 1, in Los Angeles as hosts of the network's flagship show, Fox Sports Live. After four years in the U.S., they returned to TSN, where they launched their current show, SportsCentre with Jay and Dan, on September 5, 2017, featuring a combination of highlights, interviews, chat segments, and factual errors.

In addition to his television work, Jay has co-hosted the Jay and Dan Podcast with Dan since 2009. Jay also wrote two best-selling books: Anchorboy in 2013 and Number Two in 2015. Both books are available from HarperCollins here.

Jay is married with two beautiful children and lives in downtown Toronto. 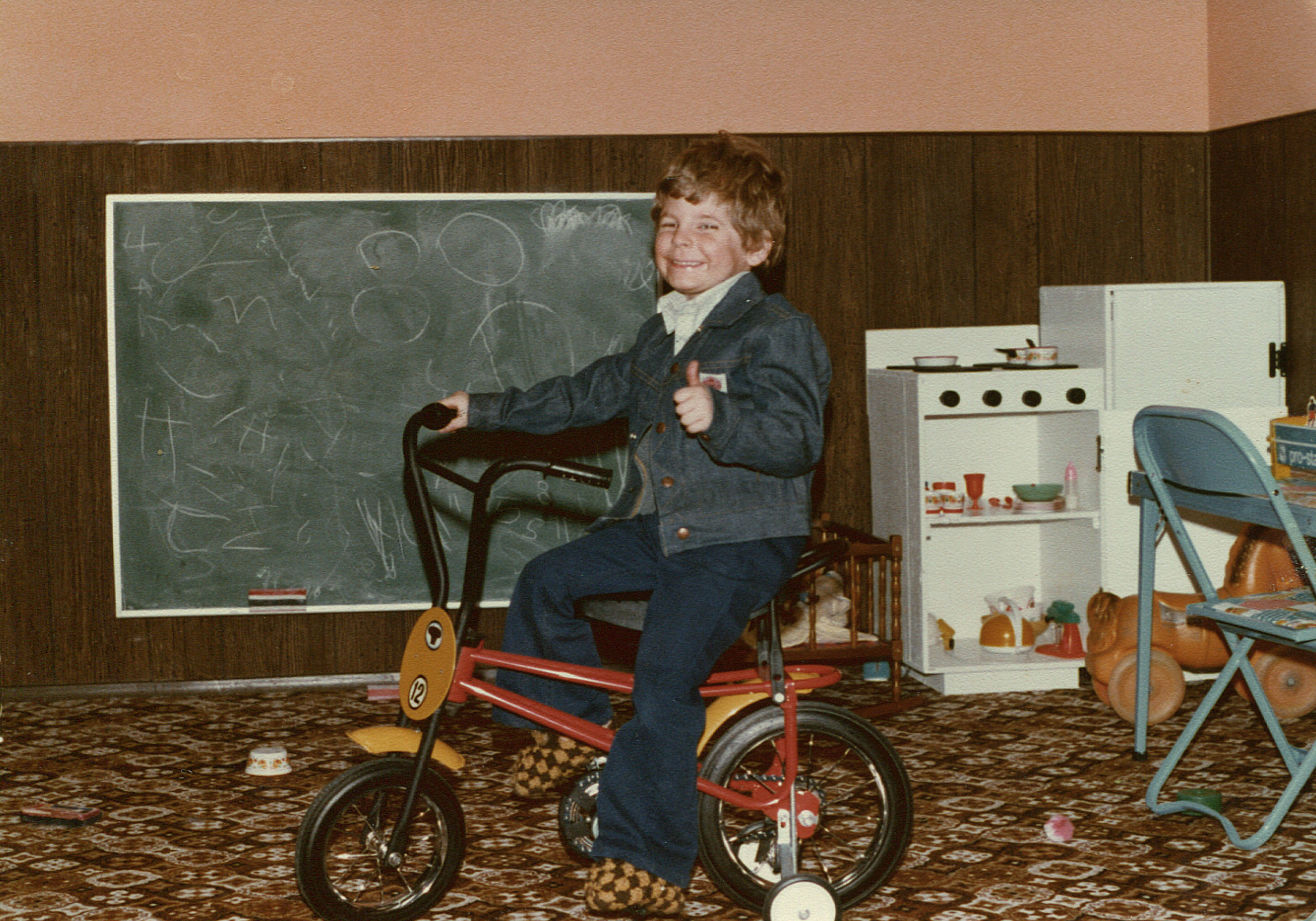